Some of my favourite moments from “France” thus far, that I have remembered on the spot. There are surely more, which from now on I will jot down so that I can re-tell. There are also some photos down the bottom, of various things both pertaining to this post and also unrelated.

These are certainly not all of the moments, and there will be more; of this I am sure. Feel free to share your comments and thoughts : ) 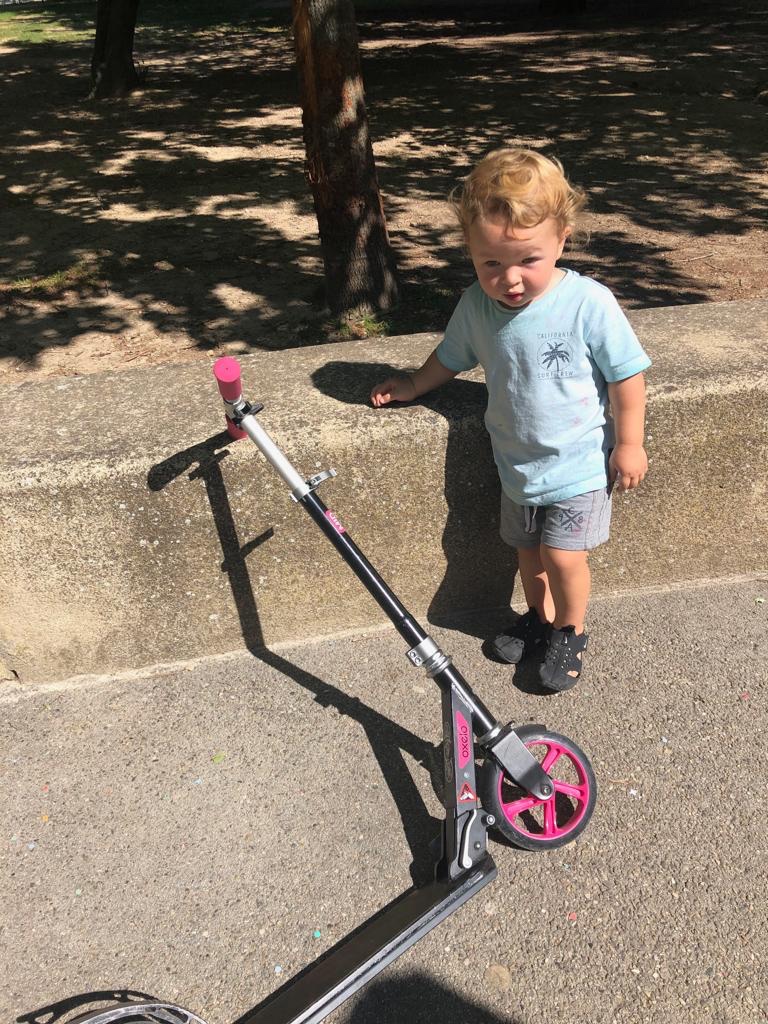 This blog is a compilation of some of my thoughts and dreams that have marinated for long enough that I can form sentences with them.

I am the mother of one toddler and one pregnant belly, the wife to one man, a friend to many, a sister to two and a daughter. Recently returned from eight months in Europe, having fulfilled a long anticipated dream of living in France.

I like to write about things, and this is the platform for me to share. Any feedback or advice is welcomed so please, get in touch if you so wish.

"If you can't say something nice, don't say anything at all." Cancel reply

This site uses Akismet to reduce spam. Learn how your comment data is processed.